Journalism and broadcasting includes workers who research, write or produce news stories or broadcasts, or present commentaries. Occupations include the installation, repair and operation of digital or electronic equipment used to record and transmit radio or television programs and motion pictures. 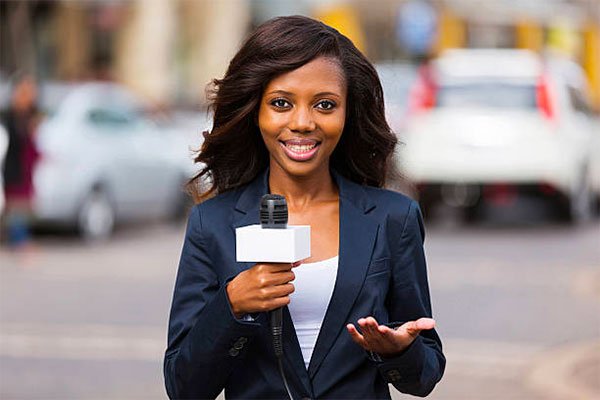 Description:
Edit moving images on film, video, or other media. May work with a producer or director to organize images for final production. May edit or synchronize soundtracks with images.

Description:
Write technical materials, such as equipment manuals, appendices, or operating and maintenance instructions. May assist in layout work.

Learn more about the careers above and others in this sector by visiting the Virginia Education Wizard.